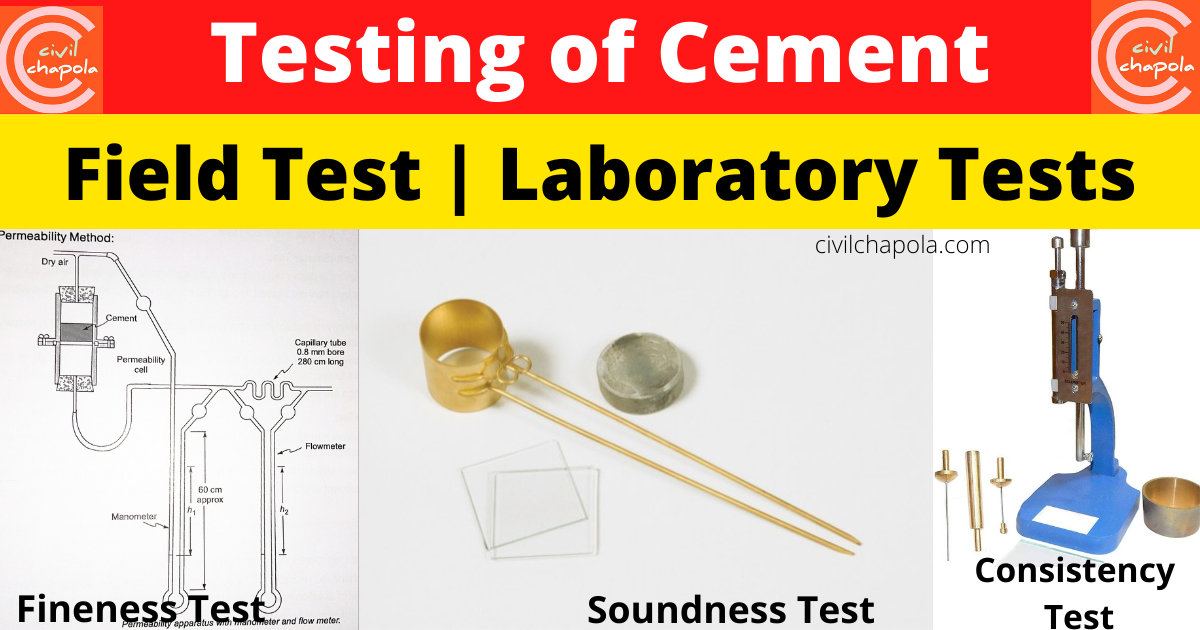 The normal (standard) consistency of a cement paste is defined as that consistency which will permit a Vicat plunger having 10 mm diameter and 50 mm length to penetrate a depth of 33 to 35 mm from the top (or 5 to 7 mm from the bottom) of the mould.

Vicat apparatus assembly consists of a plunger 300 gm in weight with a length of 50 mm and diameter of 10 mm and a mould which is 40 mm deep and 80 mm in diameter.

(a) Concrete, once place should not be disturbed till the final setting, has taken place.
(b) The transportation of concrete from the place where concrete is prepared to the placing of concrete required some finite time that should be within the initial setting time.
(c) Final setting time test is done because the concrete should achieve the desired strength as early as possible so that the shuttering can be removed and reused. 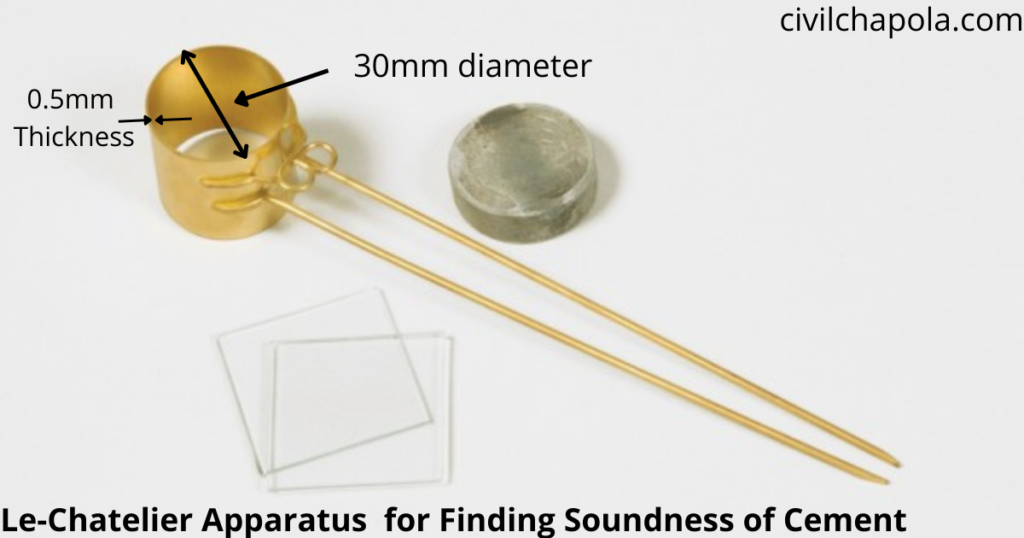 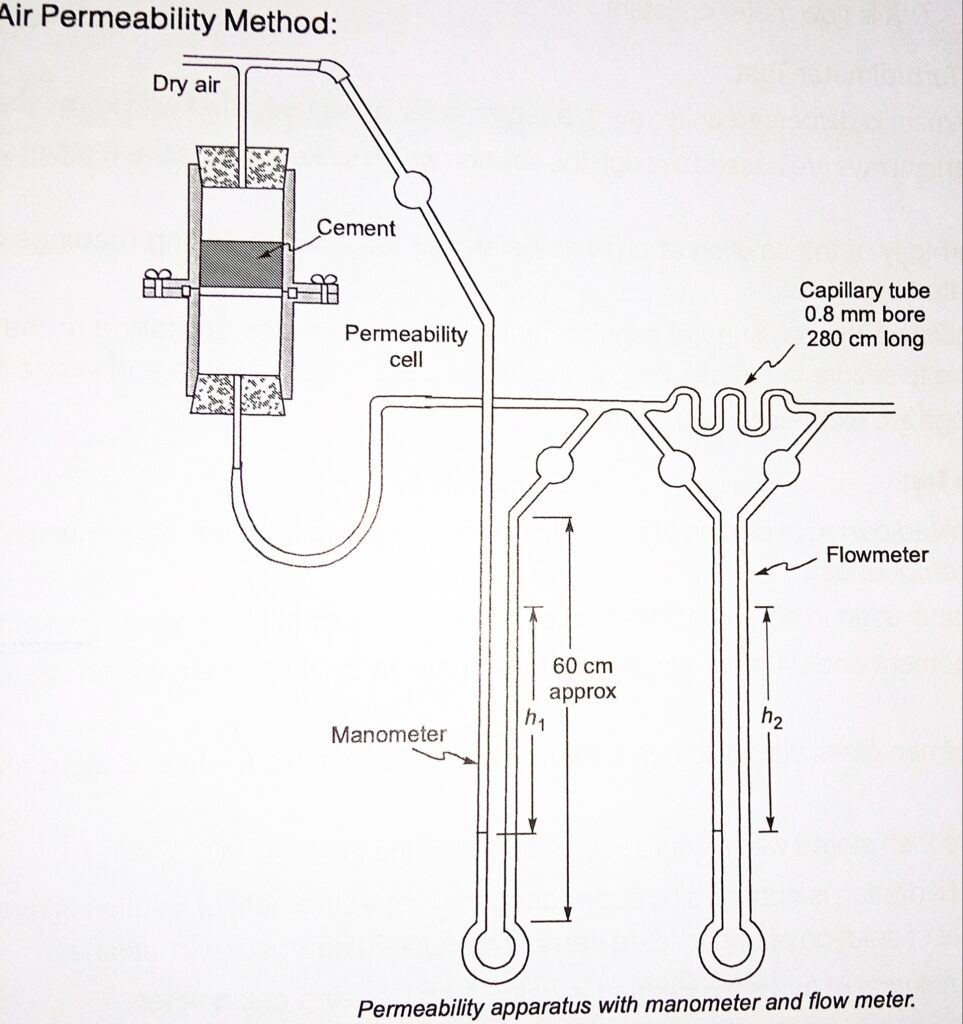