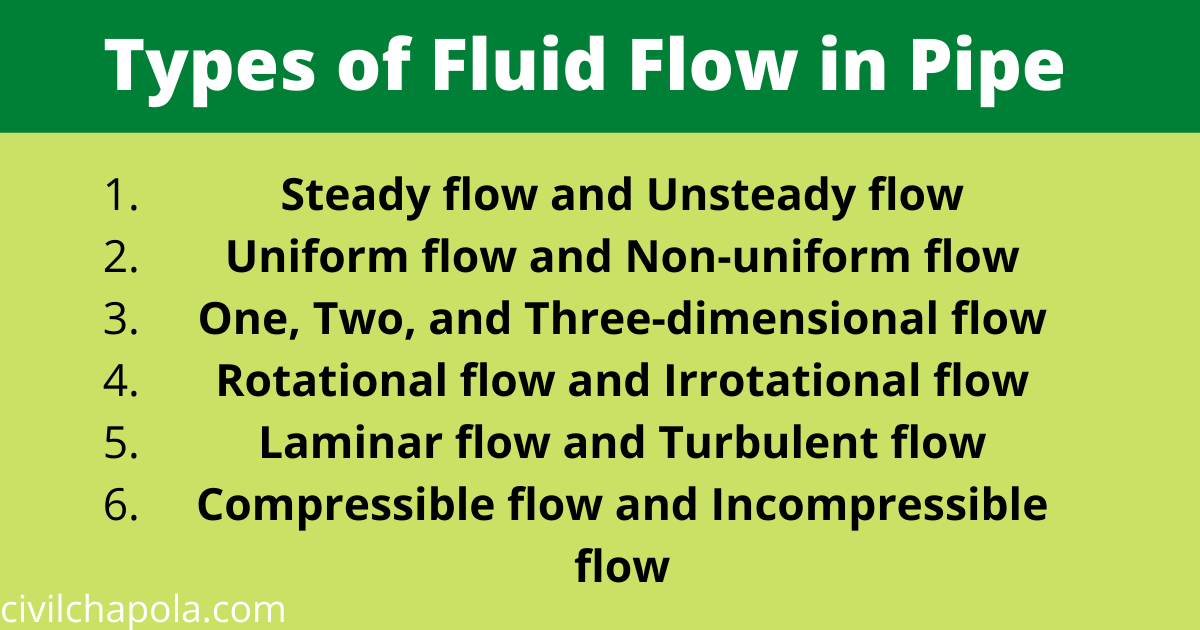 Fluid flow may be classified as:

Examples of Steady Flow:
(a) Liquid afflux from a vessel in which constant level is maintained.
(b) The flow of water in a pipeline due to the centrifugal pump being run at a uniform rotational speed.

Examples of Unsteady Flow:
(a) Liquid falling under gravity out an opening in the bottom of a vessel
(b) Liquid flow in the suction and pressure pipes of a reciprocating pump.
(c) Wave motion and cyclic movement of large bodies of water in tidal flow.

Ex. : Fluid flow under pressure through long pipelines of constant diameter is a uniform flow.

Types of combination of above flows:

3. One, Two, and Three-dimensional Flow

To understand the degree of freedom of any fluid system, we need to first look into the coordinate systems. 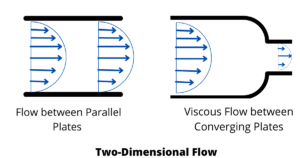 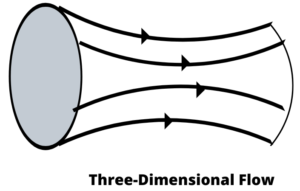 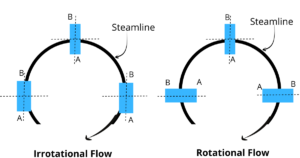 does not change with time.